Looking through the lens at how food can improve our mood 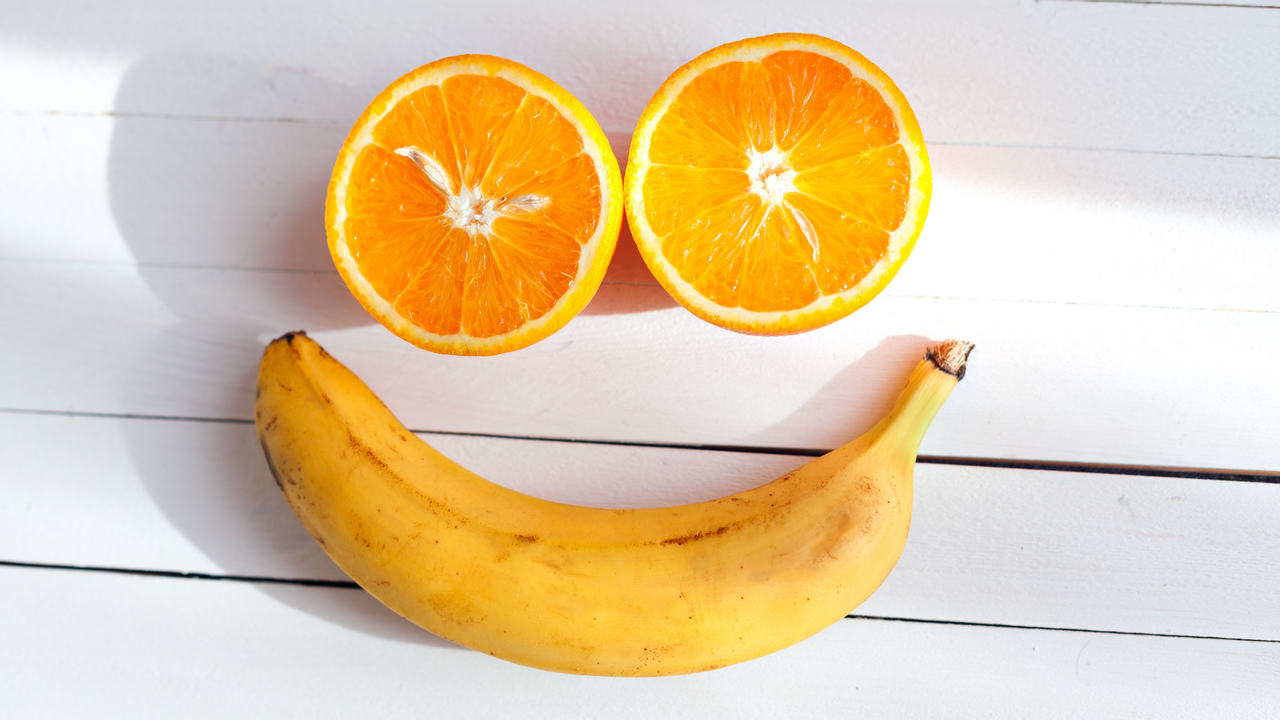 Diet is now a recognised modifiable factor in the prevention and treatment of mental illness. In fact, the recently updated Australian and New Zealand College of Psychiatrists’ clinical practice guidelines for mood disorders included addressing lifestyle factors, including supporting a healthy diet, as a foundation for the treatment of mood disorders, describing this step as “essentially non-negotiable”. These new clinical guidelines are the first in the world to recognise the importance of diet to mental health and they represent a critical step in translating our Food and Mood Centre research into widespread practice.

A recent paper published by the team at the Food and Mood Centre, with an international group of researchers with expertise in nutritional psychiatry, reviewed the many different mechanisms that may drive the beneficial effect of diet on mental and brain health – depression in particular. These many mechanisms are complex and interacting, and not the result of only one biological pathway. They include immune system dysfunction (inflammation), oxidative stress, physical changes to the brain (“brain plasticity”), alterations to stress hormones, the gut microbiota, cellular changes implicated in depressive symptoms, metabolism of specific proteins, and early life nutrition.

Inflammation, which is an activation of the immune system, can arise as a result of many factors present in our lives. For example, lack of exercise, stress, poor sleep, smoking and unhealthy diet. Short-term inflammation that arises as a result of the body’s response to injury or infection can be protective; however, long-term, low level inflammation can contribute to the development of many health conditions, including depression. Diet is a key factor that can influence inflammation, with anti-inflammatory diets, such as the Mediterranean Diet, being consistently associated with a reduced risk of depression and successfully treating even severe clinical depression.

Studies have also shown those with severe mental illness have higher amounts of pro-inflammatory foods, such as ultra-processed foods, refined grains, saturated and trans fats, and added sugar. At the same time, they also have lower intakes of anti-inflammatory nutrients, including several vitamins and minerals, prebiotic fibres, probiotics and omega-3 fatty acids.

Oxidative stress is the imbalance of free radicals and antioxidants in your body, which can result in damage to our cells. It has been implicated in the development of many diseases, including cancer, heart disease and diabetes, as well as depression and other mental health disorders. Studies have shown that people with depression have elevated oxidative stress markers compared to healthy individuals, and other research has shown these stress markers may decrease after treatment with anti-depressants. Diet can influence oxidative stress through either depriving or increasing the supply of nutrients with antioxidant properties, with healthy diets associated with reduced markers of oxidative stress, and a Western diet linked with increased markers, directly in animal studies and indirectly in human studies.

The hippocampus is a region in the brain central to learning, memory, mood and mental health. This region of the brain can change size, in a process known as brain plasticity. A key factor that determines the growth of new neurons, and therefore brain plasticity, is a protein called brain-derived neurotrophic factor (BDNF). Interestingly, lower levels of BDNF have been found in individuals with depression, and unhealthy diets are linked to a smaller hippocampus. Diet has been shown to affect BDNF, with nutrients such as omega 3s and polyphenols (beneficial plant chemicals) having a beneficial effect, while diets high in fat and sugar impair brain cell growth, reduce BDNF levels and affect memory and learning.

The hypothalamic–pituitary–adrenal (HPA) axis, comprising the brain (hypothalamus), pituitary and adrenal glands, has been implicated in the cause of anxiety and depressive disorders. Inflammation is associated with a disruption to the HPA axis, which can result in higher levels of stress hormones, including cortisol. In fact, more than 60% of people with depression show excessive cortisol production. Diet can influence the HPA axis with certain nutrients, including vitamin C, omega 3 fatty acids and polyphenols, showing positive effects on cortisol levels, while high glycaemic index (GI) diets have been linked with small increases in cortisol.

There is growing evidence that the gut and its resident microbiota (the “microbiota-gut-brain axis”) is critical for cognitive function and mental health. Multiple direct and indirect pathways have been suggested by which the gut can influence brain function and behaviour. Gut bacteria can regulate the production of neurotransmitters important in mood such as serotonin, as well as brain proteins that influence the growth of new brain cells, including BDNF. Beneficial products of fibre fermentation in the gut, known as short-chain fatty acids (SCFAs), can also assist with maintaining the gut lining, and without adequate SCFAs, the lining can become compromised, contributing to inflammation. Our gut microbes are also involved in the functioning of the HPA axis.

Depression is associated with dysfunction of the mitochondria, a component of cells involved in energy production, explaining how symptoms experienced by individuals with depression commonly include fatigue and other cognitive complaints. Evidence suggests that a poor diet may contribute to mitochondrial dysfunction, with dietary components characteristic of a Western-style diet including a high consumption of saturated and trans fats, refined carbohydrates and salt, being linked to abnormal mitochondrial production in animal studies.

Tryptophan is an amino acid (the building blocks of protein) that must be obtained through the diet. You may know that tryptophan is needed to make serotonin, an important neurotransmitter related to mood. The microbes in our gut influence the amount of serotonin in our brains by influencing the metabolisms of tryptophan. However, most tryptophan is metabolised to create a whole set of metabolites that are either neurotoxic or neuroprotective and these metabolites are involved in depression and other mental disorders. Compounds in our diet such as polyphenols, as well as beneficial bacteria found in probiotics and fermented foods, help influence this pathway and steer it towards a neuroprotective set of metabolites.

Epigenetics describes changes to the way that genes function without altering the genetic sequence, resulting from environmental factors such as diet. Nutrition during pregnancy, early life and adolescence can influence epigenetics and is becoming well recognised as having important effects on mental health.

Along with the discussed mechanisms, there are many other potential pathways behind how diet influences depression. As much of the research in this field consists of animal studies, more human research is still needed. This will continue to support the development of dietary interventions for the prevention and treatment of mental disorders.

If you’re wondering what diet is best for mental health, the good news is that there’s no one specific diet to optimise your mental health. While the Mediterranean Diet has been the subject of recent studies showing it can treat even severe clinical depression, research from all across the world, in different countries, cultures and populations, have shown that following a healthy, traditional diet, whether that be Mediterranean, Scandinavian, or Japanese, is associated with a reduced risk of depression and anxiety. Although these diets may seem quite different, they actually have many things in common. They generally include plenty of wholefoods, plant foods (wholegrains, fruits, vegetables and legumes), and healthy fats coming from fish, nuts, seeds and olives. If you’re wanting to learn more, The Food and Mood Centre have a free online course about improving mental health through diet and nutrition, which you can register for here and be notified when it is next available.

Want to be the first to read my new blog posts?

P.S. I'll never spam you or sell your contact info.

Enter your details below to join the challenge.