The Mediterranean Diet and ageing: is there anything it can't do? 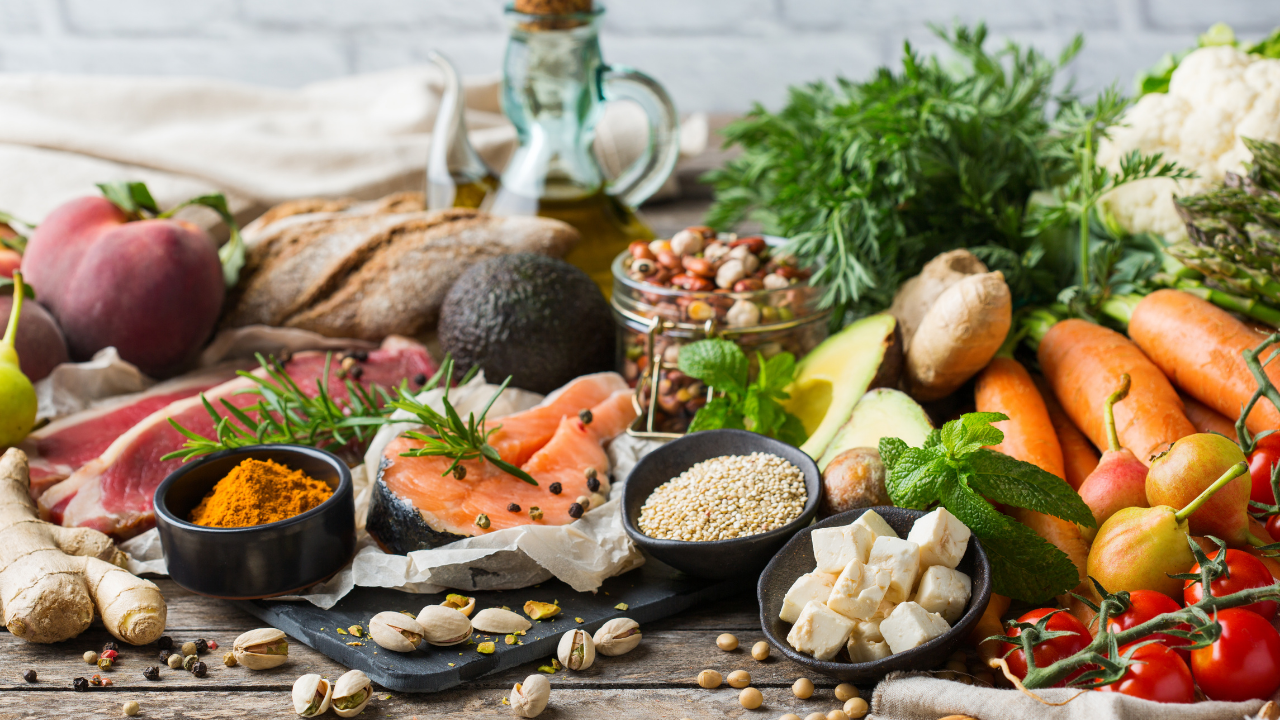 Like most developed countries, Australia has an ageing population resulting from sustained low fertility and increasing life expectancy. The number of people aged 85 years and over increased by 117% over the past two decades, and the proportion of older Australians is expected to continue growing. By the mid-century, it is expected that almost a quarter of the population will be aged 65 years and older. As such, it is critical that we have strategies which decelerate the ageing process and thereby increase the number of people living in good health.

One of the biological mechanisms behind ageing is the development of chronic, low-level inflammation in the body, which is influenced partly by diet and lifestyle. Diets among the elderly are generally poor, characterised by low intake of healthy foods rich in essential nutrients, vitamins and minerals, and high intakes of kilojoule dense, refined foods known as “discretionary foods”. This type of dietary pattern is associated with higher inflammation levels, which, along with the deterioration of bodily functions and alterations in the gut microbiota, collectively contribute to frailty. Optimising diet therefore becomes a promising modifiable factor to reduce ageing and frailty, thereby improving health and quality of life in the elderly.

Adherence to the Mediterranean Diet (MD) is associated with reduced mortality, development of chronic disease, frailty and inflammation. Beyond disease, the MD has also been linked with positive changes to the gut microbiome composition. The MD is highly plant-based, rich in wholegrains, fruits, vegetables, extra virgin olive oil, nuts, seeds and legumes, with moderate amounts of fish, dairy and lean meat. Focusing on a whole-diet approach may be more effective than changing single nutrients, as foods have synergistic effects when consumed together.

The NU-AGE study involved a 12-month MD dietary intervention program in 5 different European countries and included a large cohort of more than 1200 elderly people aged 65-79 years. The results showed a significant association between MD adherence and enhanced cognition and memory over the 12-month study. In a further analysis, the researchers looked at the gut microbiota profile of half of the participants before and after the dietary intervention.

Adherence to the diet was associated with specific microbiome changes, including an increased abundance of specific groups of gut bacteria that were positively linked with markers of lower inflammation, frailty and improved cognitive function. Furthermore, microbiome changes resulting from the diet were associated with an increase in the production of beneficial substances, known as short-chain fatty acids, and lower amounts of substances linked to a negative microbiome response.

Specific bacteria present in the microbiome profile of the intervention group have previously been associated with a decreased risk of type 2 diabetes and colorectal cancer. On the contrary, bacteria present in the control group have been previously linked with a higher risk of type 2 diabetes, colorectal cancer, atherosclerosis and inflammatory bowel disease.

While the MD presents a potentially modifiable factor to improving health, it also presents unique challenges for the elderly compared to the general population, particularly for those in long-term residential care. Such issues which may affect the implementation of an MD for the elderly may include poor dentition, swallowing issues, low appetite, early satiation and dietary restrictions arising from chronic disease, as well as broader issues such as food availability, and the cost for food provision and personalised nutrition care. A supporting factor is that the MD is highly palatable, making it a positive predictor for dietary adherence.

It is important to note that participants in the current study received individually tailored dietary advice by trained nutrition and/or dietetic professionals, which may have improved adherence to the diet. Despite these challenges, it is promising that this study was successful in implementing an MD for elderly individuals, and provides further rationale for diet being an important leverage in optimising the health of older adults.

Want to be the first to read my new blog posts?

P.S. I'll never spam you or sell your contact info.

Enter your details below to join the challenge.